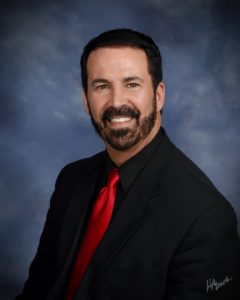 The Rev. William Mitchell is the lead hypnosis instructor for hypnosis courses in the live training seminars, workshops and hypnosis certification classes.

William is the Founder of the Mitchell Institute for Professional Hypnosis, Personal Motivation Hypnosis Clinics, and William Mitchell Events (including the Heartland Hypnosis Conference in St.Louis, MO each April).

With two successful clinics in Illinois, he is often called upon to consult with other practitioners of hypnosis that wish to replicate his model for clinical practice. William Mitchell is a Board Certified Instructor for the National Guild of Hypnotists (BCH,CI) and regularly graduates trained practitioners Certified by the NGH. He has served as Faculty at the NGH Convention for 10 years.

Since 1997, he has successfully hypnotized thousands and currently works with several hundred one-on-one clients each year. He is also a former adjunct faculty member at Southern Illinois University School of Medicine in Springfield, IL serving on their Complementary and Alternative Medicine (CAM) Panel.

Academic credentials include a Bachelor of Arts (B.A.) from Culver-Stockton College with both a Religion and Philosophy major and a Missouri Secondary Teaching Certificate in Social Studies. A graduate theological education at Texas Christian University Brite Divinity School and Phillips University Graduate Seminary in Oklahoma with an earned Master of Divinity (M.Div.). While serving congregations in Missouri, Nebraska, Kentucky, and Texas he did doctoral work at TCU.

The Rev. Mitchell is currently the Pastor of a Ashland First Baptist Church of Ashland, IL. (affiliated with the moderate American Baptists) He currently lives in Springfield, Illinois. In his active pastoral ministry he has served as President and Moderator of several religious groups such as, former President of The Food Pantry Inter-Church Council of Stonington and Blue Mound, and Clergy Special Interest Group of the NGH as Treasurer. He is currently Moderator of Area 2 of the American Baptist Churches of the Great Rivers Region.

With his background in psychology, he is a professional college speaker in the areas of Leadership and Team building (as well as Relationships and Dating on Campus) and consults with businesses and schools utilizing the Myers-Briggs Type Indicator .  Also, Rev. Mitchell as a Presenter/Trainer in grief-recovery workshops has traveled to 15 states and given several hundred trainings since 1989 . 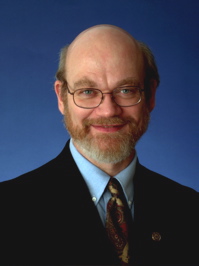 “William is one of the best hypnotism instructors in the United States. His practice is ethical and his work always well-researched. I find him forthcoming as a person and insightful. I have a lot of confidence in his skills and in the quality of the training he provides.”

Advisory Board member of the National Guild of Hypnotists 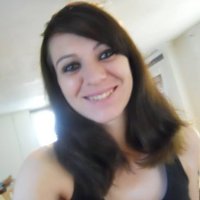 decided to pick up the phone and call William Mitchell. I wish that I had done it much sooner because I am now as of June 21st a Certified Clinical Hypnotist through the Mitchell Institute of Professional Hypnosis. I am able to utilize my passion and trained skills in my everyday life while earning money doing so. Now I am about to start my second round of training with William as my mentor, and I am very excited and feel very blessed to have a mentor that leaves such an impact on my abilities to use hypnosis as a career option.

I took the option to do the shadow training with William in his office, as well as his Certification class that is taught in a group. I have already had great results with clients and feel I completely understood what was being taught. William is a great teacher, and mentor. Any time I have any questions regarding Hypnosis and the field around it, he is very quick and clear with his answers. I do believe that he cares that his students know what they are doing by time they receive their certification.

I am about to start my show internship through MIPH and am very excited to be able to learn advance techniques in hypnosis for entertainment purposes to include in the list of areas I am trained in. The best value of this class for me is that his ethic morals are high and he is known for his clean family friendly shows.

A value that I like to shine some light on about MIPH is the special training classes that they offer throughout the year. I took a speed trance class with John Cerbone, and plan on attending another class late September with Richard Nongard all offered through MIPH.

I would recommend his training to anyone that has any interest in pursuing hypnosis for business purposes or even just for fun. The environments always great, the professionalism is always present, and the MIPH all around is a great group of people to even be associated with in this business. 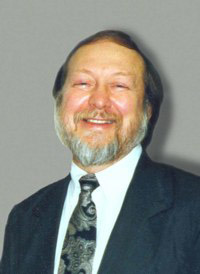 I went through training for The National Guild of Hypnosis Certification with William Mitchell early in 2009.

I have a Ph.D. in curriculum and supervision and have been an administrator training university professors to improve their teaching in two universities and a medical school. William’s approach to training gave me all the skills I needed to feel confident in my ability to induce hypnotic trance and to successfully engage in activities such as age regression, smoking cessation, pain management, and weight loss.

He is a master at teaching his highly effective, unique methods.The classroom atmosphere was always professional and engaging, with ample time to ask questions and explore unique issues in hypnosis of special interest to me. I would recommend his training to anyone interested in both becoming certified and knowing techniques that will result in successful hypnosis sessions. 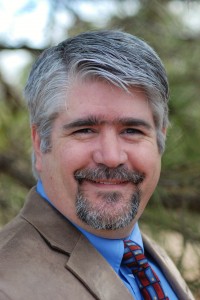 Carolina.  I have been working in the mental health field consistently for almost 23 years.  In May 2013, I took the stage hypnosis show internship with William Mitchell.  I had great anticipation prior to the actual internship, and William exceeded my expectations.  I was William’s only student that weekend and William was able to quickly see my strengths and places where I need improvement.  I had the privilege of joining him in performing my first stage show during the internship.  It was awesome! The show was at an after graduation party for a high school.  We had great interest from the group, and the “stars of the show” responded beautifully.  I did my first few rapid inductions.  William taught me John Cerbone’s butterfly induction earlier that evening, and I did it successfully a few hours later!  I did it with one person who said she could not be hypnotized.  She went into a trance and responded to every suggestion given to her, including the post hypnotic suggestion.  It was amazing. During the show, we used lots of different hypnotic phenomenon including amnesia, age regression, positive hallucinations, post hypnotic suggestions, and others.  Everyone was laughing and having a great time.  The thing that is most impressive about William’s teaching is his focus on the emotional and physical safety of all involved.  For example, he chooses his words and phrases very carefully to ensure that no one becomes aggressive, and that no one does anything that would be embarrassing later.  His entire show is appropriate for all ages.  After the show, William processed my performance with me, and helped me to see where I can improve.  Then, he helped me to learn about ways to get started in advertising.  He connected me with someone that can take the video from the show and make it into a demo.  We addressed what needs to be put in a business contract when a show is scheduled, and he helped me begin the process of writing my own show.  Now I can finish my show with my own creativity, and be confident in my skills and abilities. He is a true professional as a stage hypnotist and as a teacher.

Prior to my stage hypnosis internship, I purchased a few of William’s teaching DVDs.  I picked up some more while I was with him.  Everything I have observed from William Mitchell has been professional, informative, and practical.  For all of his teaching, he has definitely earned A++.

Join us online or in person for the best training events in the country.
Contact William 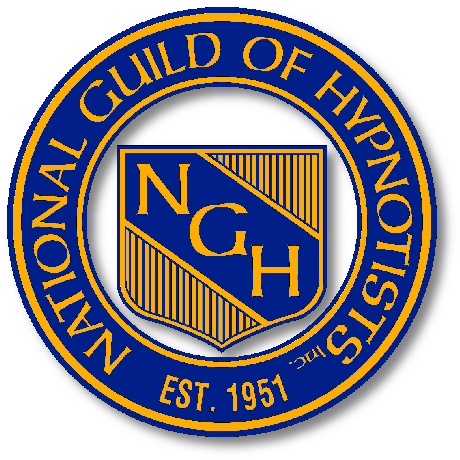